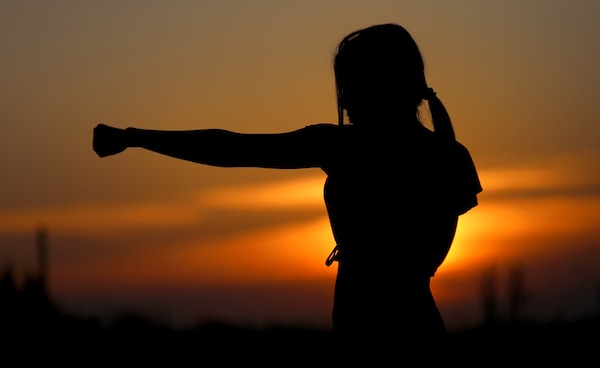 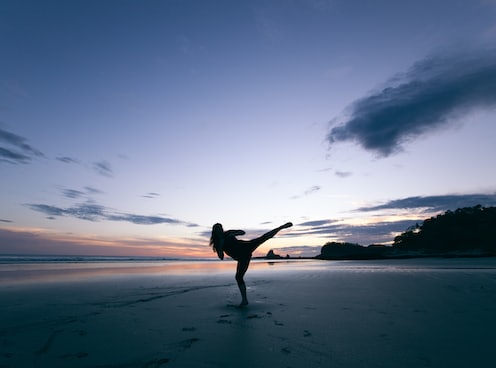 founder of the Wado-Ryu style, Sensei Othsuka began martial arts training at six in Shindo Yoshin-Ryu Jiu jitsu, a traditional Japanese martial art form, which modern judo was derived from. Bij 1921, at the relatively young age of 29, he was awarded the coveted menkyo-kaiden, designating him the successor as master of this style. A year later he began karate training under Gichin Funakoshi, the man who introduced karate to Japan from Okinawa. He became one of Funakoshi's senior students but eventually traveled to Okinawa to learn more deeply karate from masters who had instructed Funakoshi. It was his belief that Funakoshi had over-simplified and over-modified several karate techniques and katas in the interests of teaching large groups of beginners. Sensei Ohtsuka combined his new knowledge of karate with several of his own adaptations from Japanese Bushido (the way of the warrior) martial arts to form Wado-Ryu karate.

Sensei Othsuka founded Wado-Ryu karate in 1939, which has become one of the four major styles of Japanese karate, the others being: Shotokan, Shito-Ryu, and Goju-Ryu. In the same year, Sensei Ohtsuka organized the All Japanese Karate-Do Federation, Wado Kai, which serves as the worldwide sanctioning body for Wado-Ryu karate and it's affiliates. As early as 1934 he had developed rules and regulations for competitive free sparring to be incorporated into his system, the first karate style to do so. These rules have been wholly or partially adopted by virtually all modern martial arts competitions. In 1972, Sensei Othsuka received the highest Japanese decoration from the Emperor for his contribution to karate as well as being designated the head of the all martial arts systems within the All Japan Karate-Do Federation.